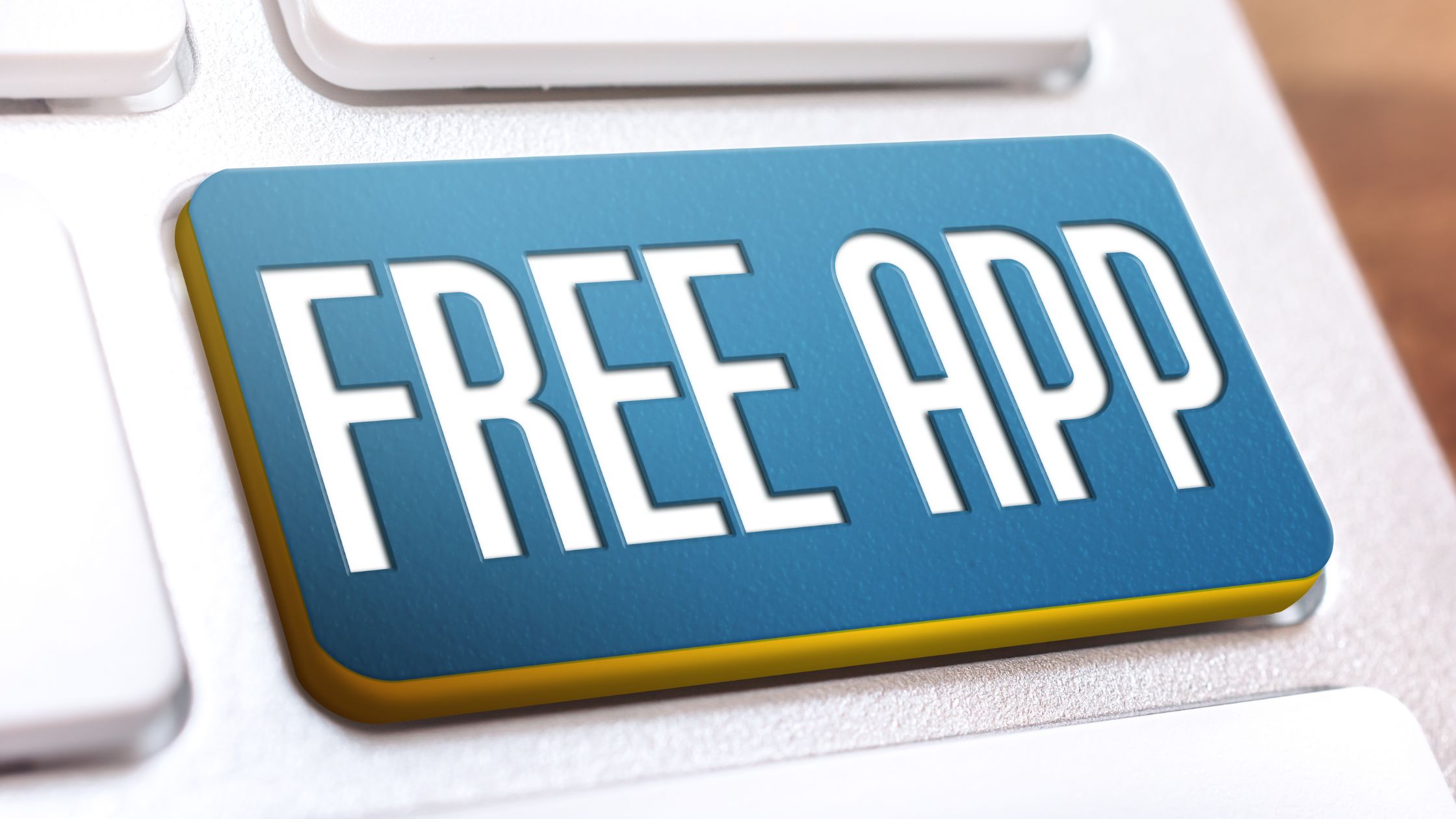 here we have discussed how free apps make money:

The subject of how free apps generate revenue has continued to fascinate business owners as web development company in Toronto, Canada, expand. There are a lot of methods for app developers to make money, and as mobile device usage rises, so will the need for apps. Displaying adverts is a common strategy for making money off of free apps. User should expect to see adverts while using any free software they download.

The developer will then receive a percentage of the money from the advertiser. Developers that want to offer their program for free while still making money can benefit from this method. It’s a great way for people to test out the app before shelling out any cash. Making money off of users through in-app purchases is a common strategy for freemium app developers.

Users can buy in-app items like virtual currency, more levels, and other digital material here. The proceeds from these sales might subsequently be distributed to the developers. Users who are willing to spend money within the app can be monetized in this way. In addition to in-app purchases, subscriptions are a viable revenue stream for free mobile apps. Here, customers can join a paid membership club and have access to exclusive material. This may take the form of bonus stages, new capabilities, or other forms of special material. Assuming subscribers maintain their payment plans, subscriptions can be a reliable source of income.

Using the freemium business model, programmers at last have a way to make money off of their otherwise free products. Here, customers may download the software for free and try it out before deciding whether or not to pay for the full version. Users who are willing to pay for premium services or content will provide a steady stream of income. In sum, there is a plethora of options for developers looking to monetize their free apps.

Developers can make money from their apps in a number of different ways, including through adverts, in-app purchases, subscriptions, and freemium models. Developers that want to make money off their apps will find these methods increasingly useful as the Toronto, Canada, web development industry expands.

Thank you for your vote!
Post rating: 0 from 5 (according 0 votes)